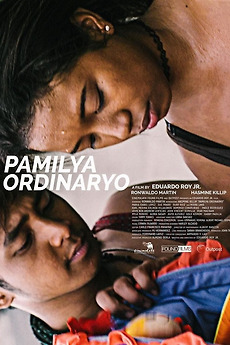 ORDINARY PEOPLE is a family portrait of Jane, 16, and her boyfriend, Aries, who live on their own in the chaotic streets of Manila. Surviving as pickpockets, the lives of the young couple change when they suddenly become teenage parents. But not even a month into parenthood, their child is stolen from them. In order to retrieve the child, the young couple is forced to take desperate measures.

modern philippine cinema is alive and well. it has its gems here and there. filipino filmmakers get to put there…

First time joining a scavenger hunt, it's mostly movies from my watchlist tho sksksks! Hope i can watch all of…

Around the World with 70 Countries 🌍

Filipino films continue to flourish...watching these works of Pinoy filmmakers is indeed a great privilege.