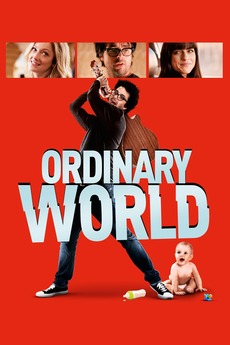 It's time to face the music

Perry is a happily married father of two living a comfortable but sedate life in the suburbs. On the occasion of his 40th birthday, he seeks to revisit his former life as the lead singer in a popular punk band though his middle-aged reality quickly (and hilariously) clashes with the indulgences of his youth.

Films for my blue days