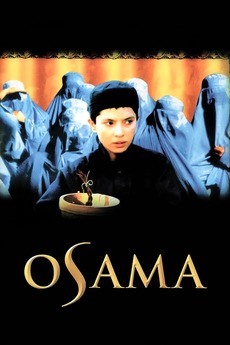 To save her family a girl must become a boy

After the rise of the Taliban in Afghanistan and the restriction of women in public life, a pre-teen girl is forced to masquerade as a boy in order to find work to support her mother and grandmother.