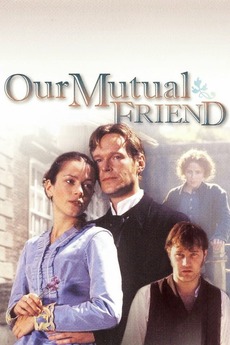 Epic Charles Dickens tale of passion, greed and betrayal. Lizzie and her father scrape a living on the banks of the Thames until one day they recover a body that links them with another world.

Combined filmography of every actor to play Dr. Who

Using IMDb as a reference, I've complied a list of everything I could find on Letterboxd that features at least…

Inspired by another Letterboxd user (whose list I was incapable of finding), I want to see a miniseries each month…

movies to watch on a rainy day with a cup of tea and a slice of blackberry crumble. movies you…

The films presented under the Masterpiece Theatre banner in the USA. Not all available on Letterboxd - if you spot…