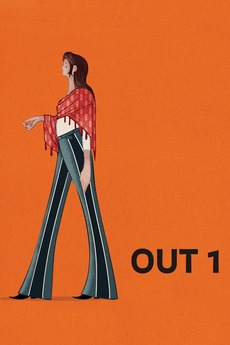 1971 ‘Out 1, noli me tangere’ Directed by Jacques Rivette