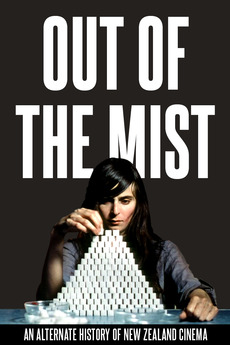 Out of the Mist: An Alternate History of New Zealand Cinema

Two decades on from Cinema of Unease, Tim Wong’s ambitious film essay contemplates the prevailing image of a national cinema while privileging some of the images and image-makers displaced by the popular view of filmmaking in New Zealand. Narrated by Eleanor Catton.