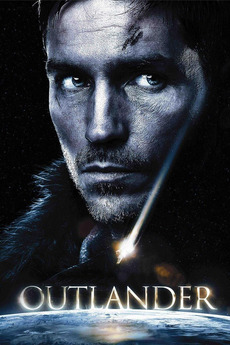 It destroyed his world. He won't let it destroy ours.

During the reign of the Vikings, a man from another world crash-lands on Earth, bringing with him an alien predator. The man must fuse his advanced technology with the weaponry of the vikings to fight the monster.