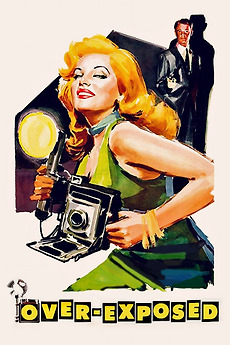 This titillating bit of pulp sensationalism was the last in a string of "B" films that Cleo Moore starred in at Columbia. Moore plays Lila Crane, an ambitious clip-joint floozie turned photographer with flexible morals and a penchant for fast money.