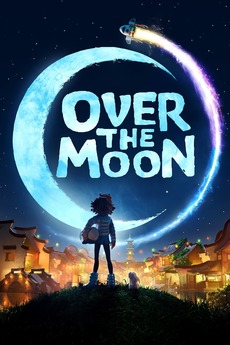 In this animated musical, a girl builds a rocket ship and blasts off, hoping to meet a mythical moon goddess.