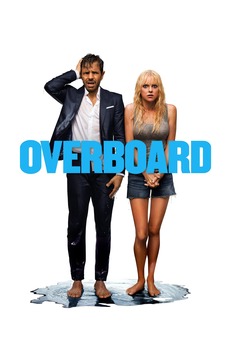 A riches to rags story. If only he could remember it.

A spoiled, wealthy yacht owner is thrown overboard and becomes the target of revenge from his mistreated employee.

Movies that feature dogs. The dogs don't need to have a name or be the protagonist's pet, but no dogs…