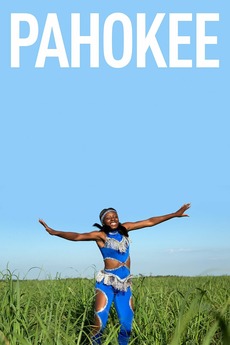 In a small agricultural town in the Florida Everglades, hopes for the future are concentrated on the youth. Four teens face heartbreak and celebrate in the rituals of an extraordinary senior year.

Lance Oppenheim’s acclaimed debut feature documentary, Some Kind of Heaven, which explores the residents of Florida’s largest retirement village, is…

lots and lots of them. feel free to leave any suggestions in the comments.