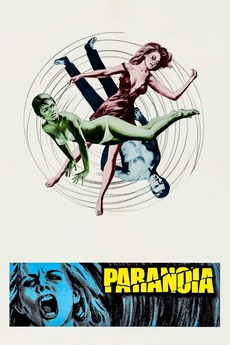 Following the death of her wealthy husband, American widow Kathryn West migrates to Italy and takes up a reclusive existence in a luxurious villa. After quickly succumbing to the charms of a local man, she lets him move into the villa and the two are later joined by his sister, which soon leads to complications.

Top 200 Italian Giallo Films As Rated By The Letterboxd Community

I've used Kyle Fleischfresser's Giallo list to rank the top 200 films according to their Letterboxd ratings.