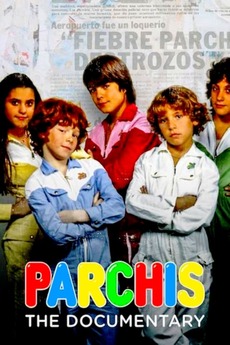 The spotlight's on Parchís, a record company-created Spanish boy/girl band that had unprecedented success with Top 10 songs and hit films in the '80s.