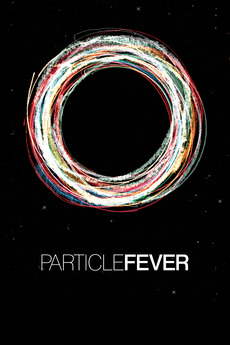 With one switch, everything changes.

As the Large Hadron Collider is about to be launched for the first time, physicists are on the cusp of the greatest scientific discovery of all time -- or perhaps their greatest failure.

Posters That Are Colour Coordinated To An Aesthetically Pleasing Order

Science Non-Fiction: Documentaries on the Universe