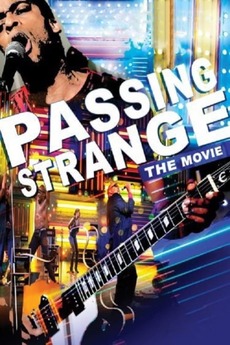 A young black artist leaves his Los Angeles digs and travels to Europe to find himself. A theatrical stage production of the original Broadway musical