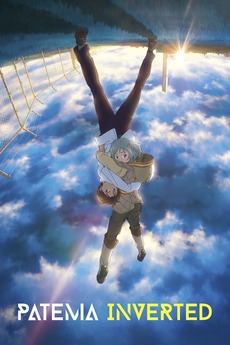 In an underground world where tunnels extend everywhere, even though they live in dark and confined spaces, people wear protective clothes and lead quiet and enjoyable lives. Patema, a princess in her underground village, loves to explore the tunnels. Her favorite place is a "danger zone" that her village prohibits people from entering. Even though she's scolded, Patema's curiosity can't be held back. No one ever explained what the supposed danger was. On her usual trip to the "danger zone," Patema faces unexpected events. When hidden secrets come to light, the story begins to unfold.