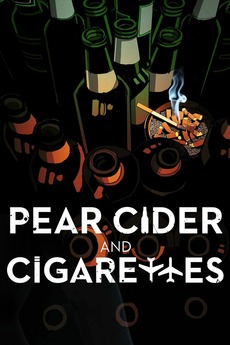 The brutally honest story of Robert's turbulent relationship with a self-destructive, yet charismatic friend from childhood, who cries out for help from a military hospital in China and sets Rob on a wild ride to get him home to Vancouver.

List of short films (animated or otherwise) that I had seen and for which there is a Letterboxd entry. Brief…

Every Film Ever Nominated for a Annie Award.

These are films that - at the time of witing - only I have seen, or a maximum of 10…