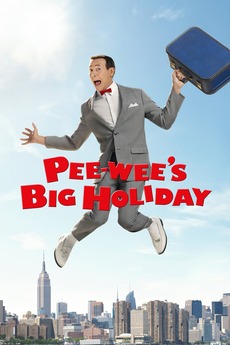 A fateful meeting with a mysterious stranger inspires Pee-wee Herman to take his first-ever holiday.

Updated on 2/17/2021 These films have either been linked, mentioned, referenced, quoted, or quickly reviewed by Jay Bauman of RedLetterMedia…