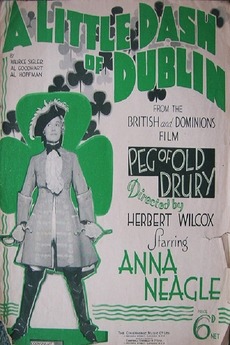 a biopic of eighteenth-century Irish actress Peg Woffington. It was based on the play Masks and Faces.

An Inspector Calls (1954) The Siege Of Sidney Street…