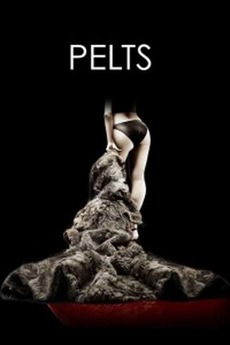 Meat Loaf Aday plays Jake Feldman, a furrier struggling to build a business while being tormented by his obsession for a stripper. When a sadistic backwoods trapper kills a strange group of pet raccoons, Jake knows their luxurious hides could make a coat that will change his fortunes forever. Only these are no ordinary pelts: the cursed furs will wreak vengeance on anyone who touches them.

This list catalogs exactly what the title suggests. Usually, if there is any depiction of oral sex - unsimulated or…