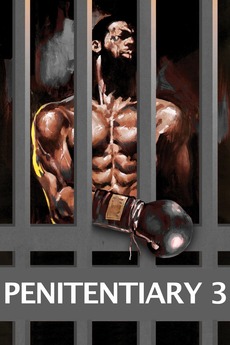 A man is framed for murder and sent to prison. He is beaten and tortured, then forced to fight the prison's worst killer, a martial-arts fighting midget called Thud.