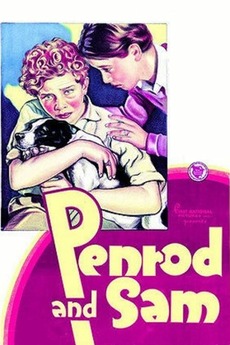 Best pals Penrod and Sam are leaders of a super-secret neighborhood society, the In-Or-In Boys Club. Troubles arise when a pompous prig tries to join the club and when the boys lose their clubhouse in a land sale. But there’s also plenty of time to play pranks, put on a carnival, experience the pangs of first love, and romp with Duke, the world’s best dog.

Films with 2 names as the title, nothing else.

So titles like these are not included: The Ghost and Mrs.…