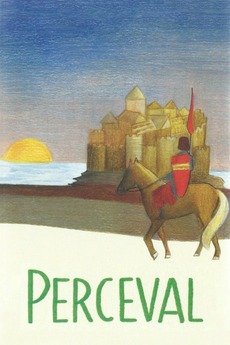 The film chronicles Perceval's knighthood, maturation and eventual peerage amongst the Knights of the Round Table, and also contains brief episodes from the story of Gawain and the crucifixion of Christ.