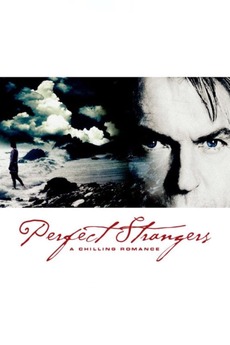 When Melanie goes home from the pub with a handsome stranger, she’s captivated by his charm and attentiveness. He sails her away to his ‘castle’- a rundown shack on a deserted island. But when seduction becomes deception and passion becomes possession, Melanie realizes that she has been kidnapped. Torn between fear and desire, Melanie must escape – but her ardent admirer has other plans.