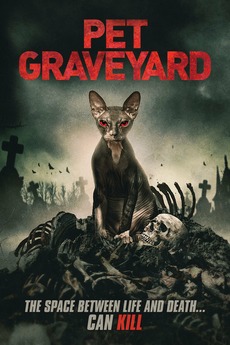 The space between life and death...can kill.

A group of teens are tormented by the Grim Reaper and his pet after undergoing an experiment that allows them to revisit the dead.

We watch shitty movies on Wednesday!

6 Models in Hell has been deemed the WORST movie to date.

NOT ON LETTERBOXD: A Night At…

Shout out to pd187 and tobe_whooper for the inspo…

Festival and promo dates not withstanding. Day and date VOD releases count as well as direct-to-streaming titles via Netflix, Hulu,…