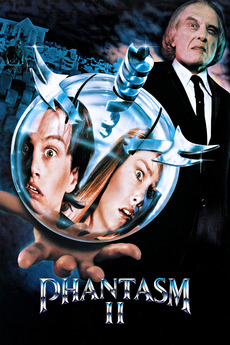 The ball is back!

Mike, after his release from a psychiatric hospital, teams up with his old pal Reggie to hunt down the Tall Man, who is at it again. A mysterious, beautiful girl has also become part of Mike's dreams, and they must find her before the Tall Man does.

My honest attempt at listing my top 50 horror films. Top 5 are the untouchables. 6-10 most likely will stay…