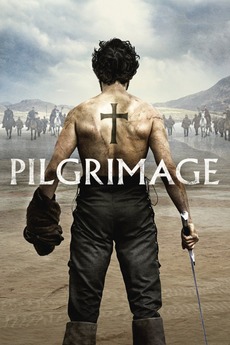 A journey paved in blood

In 13th century Ireland a group of monks must escort a sacred relic across an Irish landscape fraught with peril.

back to the camera

in general, women and their relationship with god, church paranoia and extremism, religious heresy and witchhunts, sexual repression and /…

Ireland as Ireland on film

Often included on lists like this are: films that were shot in Ireland…

Some lesser known films that are excellent, but did not receive a wide release