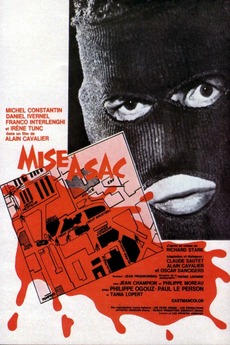 Over the course of one night, a gang of twelve criminals carry out a commando-like raid on a small town. Based on Richard Stark's novel "The Score".

Films need to take place predominantly in small towns or cities, in any country around the world. Tried to leave…