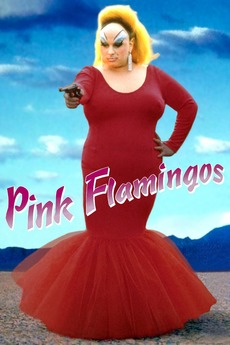 An exercise in poor taste

Notorious Baltimore criminal and underground figure Divine goes up against Connie & Raymond Marble, a sleazy married couple who make a passionate attempt to humiliate her and seize her tabloid-given title as "The Filthiest Person Alive".