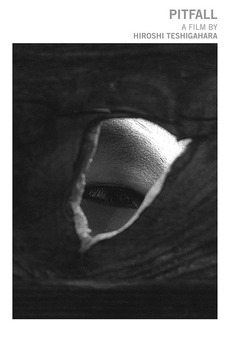 A man wanders into a seemingly deserted town with his young son in search of work. But after a bit of bad luck, he joins the town's population of lost souls.