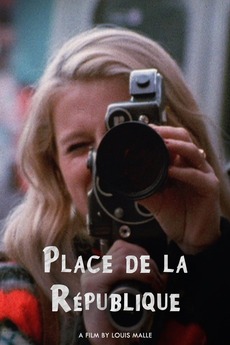 Louis Malle presents his entertaining snapshot of the comings and goings on one street corner in Paris.