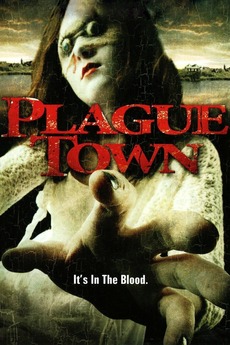 It's in the blood.

An American family visiting their Irish roots accidentally stumbles on a horde of bloodthirsty mutant children.

Plague Town - It's in the Blood

Suggestions welcome but subject to approval. Kids possessed or persuaded by killer…

The Boys from the County Hell: Irish Horror Movies

Horror Films on Amazon Prime That Are Actually Good

In progress. I'm sorry if I missed a good one or included a bad one, I'm just trying to make…