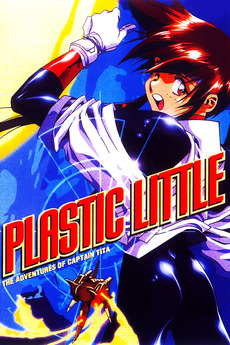 Caught in the Crossfire!

Narrowly escaping the clutches of Lord Guizei and his band of professional killers, Elysse Mordish is on the run and in possession of a vital computer code needed by the military to reactivate a high-powered secret weapon. Enter Tita, intergalactic pet shop hunter and captain of the Cha Cha Maru. Through shear dumb luck she finds herself rescuing Elysse from military hunters thus putting the lives of both herself and her crew in mortal peril! It's a dangerous game of cat and mouse on a planet-wide scale with one crucial difference... mice don't shoot back, but Tita does!

All the anime I've seen, in rough order of preference. As usual, the exact ranking gets more arbitrary as the…