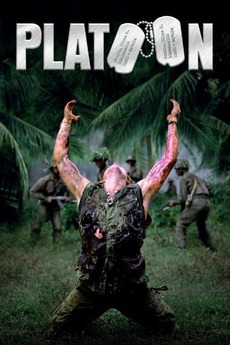 The first casualty of war is innocence.

As a young and naive recruit in Vietnam, Chris Taylor faces a moral crisis when confronted with the horrors of war and the duality of man.

Hi, Everyone! I am so glad to be hosting this month's scavenger hunt. I gained a lot interests in film…