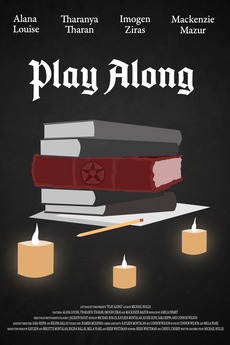 A HORROR/COMEDY COMING OF AGE STORY

As Samantha attempts to keep up with the rapid changes of her new high school, she is convinced that in order to fit in, she must successfully summon a demon.