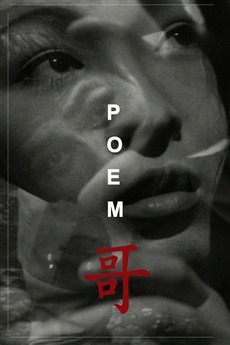 The young houseboy in Uta wakes up every night to patrol the house of a teacher with a flashlight. He leads an austere life of meditation and he focuses his devotional attention on writing inscriptions for tombstones.