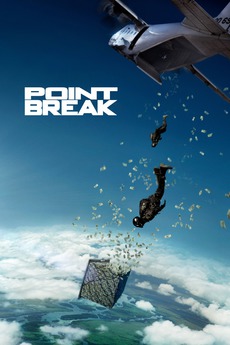 The only law that matters is gravity

A young undercover FBI agent infiltrates a gang of thieves who share a common interest in extreme sports. A remake of the 1991 film, "Point Break".

movies I have seen in a cinema

jesus christ. only counted shorts when they were specifically programmed, not just ones in front of animated movies.

Top 20 Worst Movies of All Time

It is my dream to do this, honestly. Please recommend more.