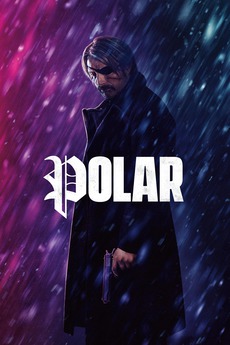 If the job doesn't kill you, retirement will

When a retiring assassin realizes that he is the target of a hit, he winds up back in the game going head to head with a gang of younger, ruthless killers.

The 50 most divisive feature films, concert movies, comedy specials and other curiosities of the 2010s, according to the Letterboxd…