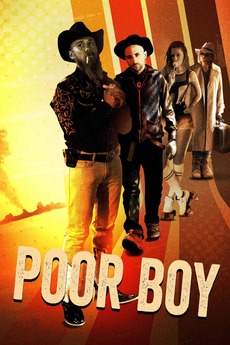 Two misfit brothers hustle cash and chase dreams in the desert. When a mysterious woman threatens to repo their beloved houseboat the brothers cook up an epic con to finally leave their dusty town and sail off on a beam of sunshine to California.

List constantly being updated. Yet to be added: Stardream , Here Today, The Lost Girls, Turn of Mind , Fruitcake…

Crime flicks I watched in 2019