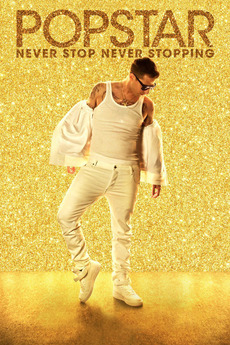 When his new album fails to sell records, pop/rap superstar Conner4real goes into a major tailspin and watches his celebrity high life begin to collapse. He'll try anything to bounce back, anything except reuniting with his old rap group The Style Boyz.