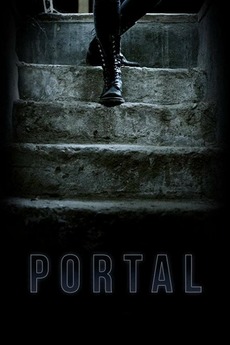 When an ambitious ghost hunter performs a risky ritual, opening a portal to "the other side", he and his team quickly find themselves way in over their heads in a fight for survival against an ancient demonic force.