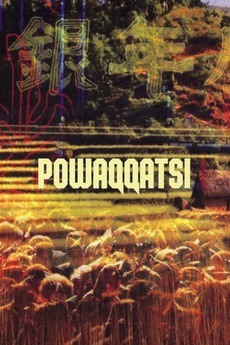 An exploration of technologically developing nations and the effect the transition to Western-style modernization has had on them.