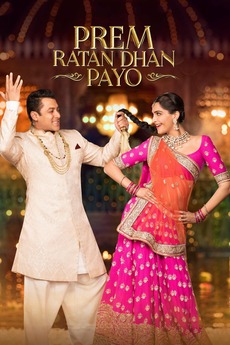 While recovering from an assassination attempt four days before his coronation, a stern prince is replaced by a romantic lookalike.