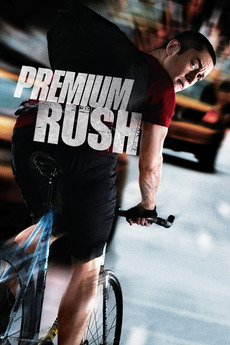 In Manhattan, a bike messenger picks up an envelope that attracts the interest of a dirty cop, who pursues the cyclist throughout the city.