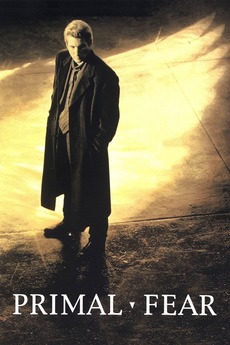 Sooner or later, a man who wears two faces forgets which one is real

An arrogant, high-powered attorney takes on the case of a poor altar boy found running away from the scene of the grisly murder of the bishop who has taken him in. The case gets a lot more complex when the accused reveals that there may or may not have been a third person in the room. The intensity builds when a surprise twist alters everyone's perception of the crime.

Actors Who Have Never, Ever, Appeared in a Sequel

1. This is for actors in the modern era. Obviously you can go back to the golden age…

Best Film For Each Director

Thrillers to watch on a rainy / gloomy day.