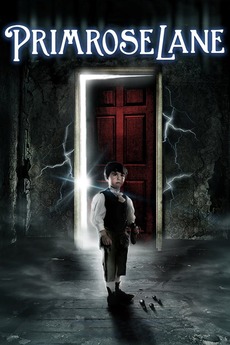 Time is of the essence

The decision to enter an unlocked home triggers an irreversible chain of events for Robin and Chris, catapulting them into an alternate reality where they are not as alone as they think.