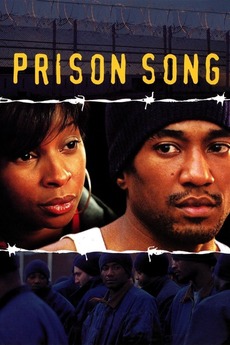 He was her only son. She was his only hope.

Elijah has been bounced from group home to group home throughout his turbulent young life. What has sustained him is his art. After a promised scholarship is taken away, Elijah ends up in a fight that result in the death of another boy. Now, sentenced to a minimum of fifteen years, the young man must find a way to keep his soul alive behind bars or turn into a hardened bitter criminal.