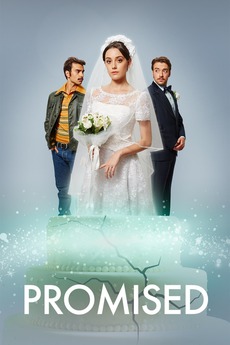 In 1953, two young Italian children are promised in marriage by their fathers. Twenty one years on - despite changing times, fading traditions and 70's liberation - the pair are expected to marry, or face the consequences.