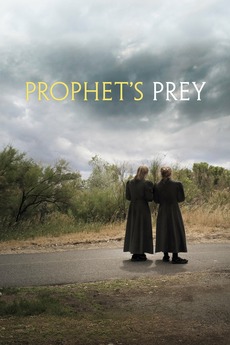 By the disgrace of God...

Filmmaker Amy Berg sheds light on the sexual, financial and spiritual abuses heaped upon members of the Fundamentalist Church of Jesus Christ of Latter-day Saints by their former leader, Warren Jeffs.