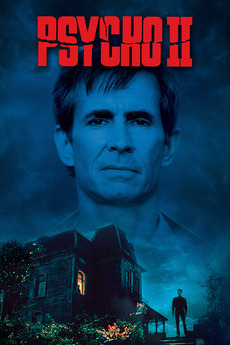 It's 22 years later, and Norman Bates is finally coming home.

After years of treatment at a mental institution for the criminally insane, serial killer Norman Bates is finally released. Deciding to move back into his long-dead mother's infamous old house, he soon finds himself tormented by 'her' demands and begins to question his own sanity.